Ref: (a) R/P reference: (1) TO LOCATE AND DESTROY REBEL AND ALLIED CONVOYS; (2) EXERCISE JOINT OPERATIONS BETWEEN ‘ALPHA’ AND ‘BETA’ SQUADS

Operations were successful on all fronts. During the initial patrol, we were beset by an ambush that was completely defeated. We were then called to reinforce Imperial forces engaging a small Rebel contingent nearby. We were assisted by (4) TIE Interceptors, (4) TIE Oppressors, and (1) VT49 Decimator. The battle was brief and the victory was total. We were then directed to a Rebel A-Wing scout. Once located we disabled his craft, located some stolen Imperial documents and recoverd the Imperial property. The plans were then delivered to a nearby Imperial Lambda shuttle to be returned to the Empire.

The second phase of the missions was to capture a Bothan Controlled Engineer Transport and destroy its escort. Upon arrival it was learned that the Bothans have acquired a small fleet of Ixiyen fighters and are currently using them as support and fighter craft. Once the escorts were destroyed, we then captured the transport and escorted it back into Imperial space. At that time a second stolen transport was relayed to our position, upon arrival we destroyed the escort and captured the transport. Upon inspecting the transport we discovered (2) stolen Imperial satellites that had been missing from freighter shipments in the area. We were able to return both recovered satellites to the respective freighters.

The last call came in from an Inquisitor whom did not identify himself. He wished to have an escort through Endor space and the order came down through the correct channels. We were ambushed by a number of Rebel pilots, but they were unsuccessful in their attempt to assassinate the Inquisitor. While I do not assume the Inquisitor meant the breach of etiquette by not identifying himself, given the recent discovery of the unnamed Inquisitors, I respectfully recommend that the matter be forwarded to High Inquisitor iXian and placed under investigation. 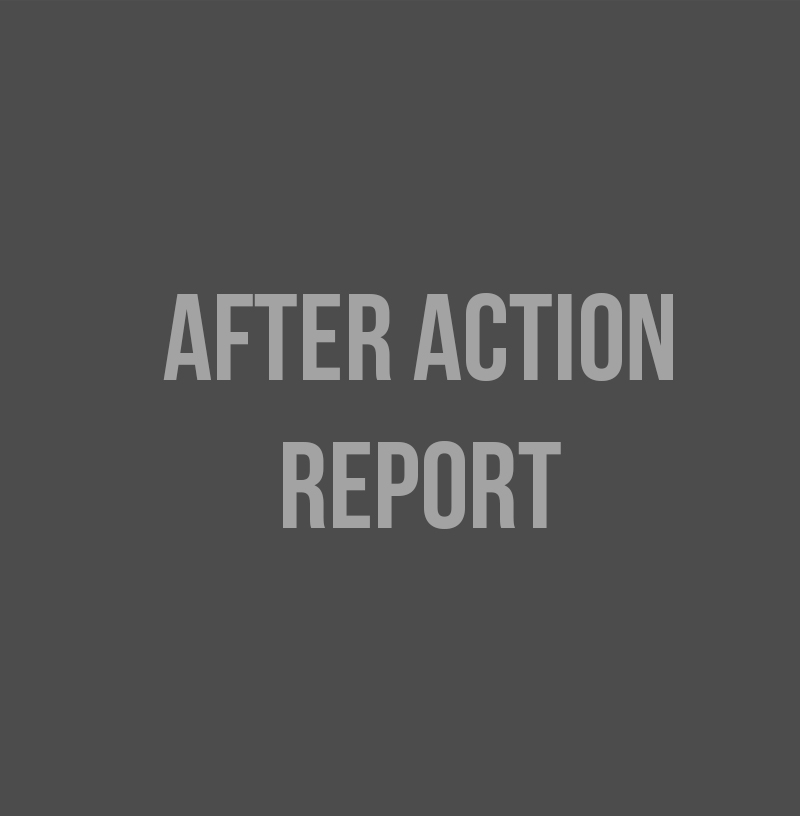